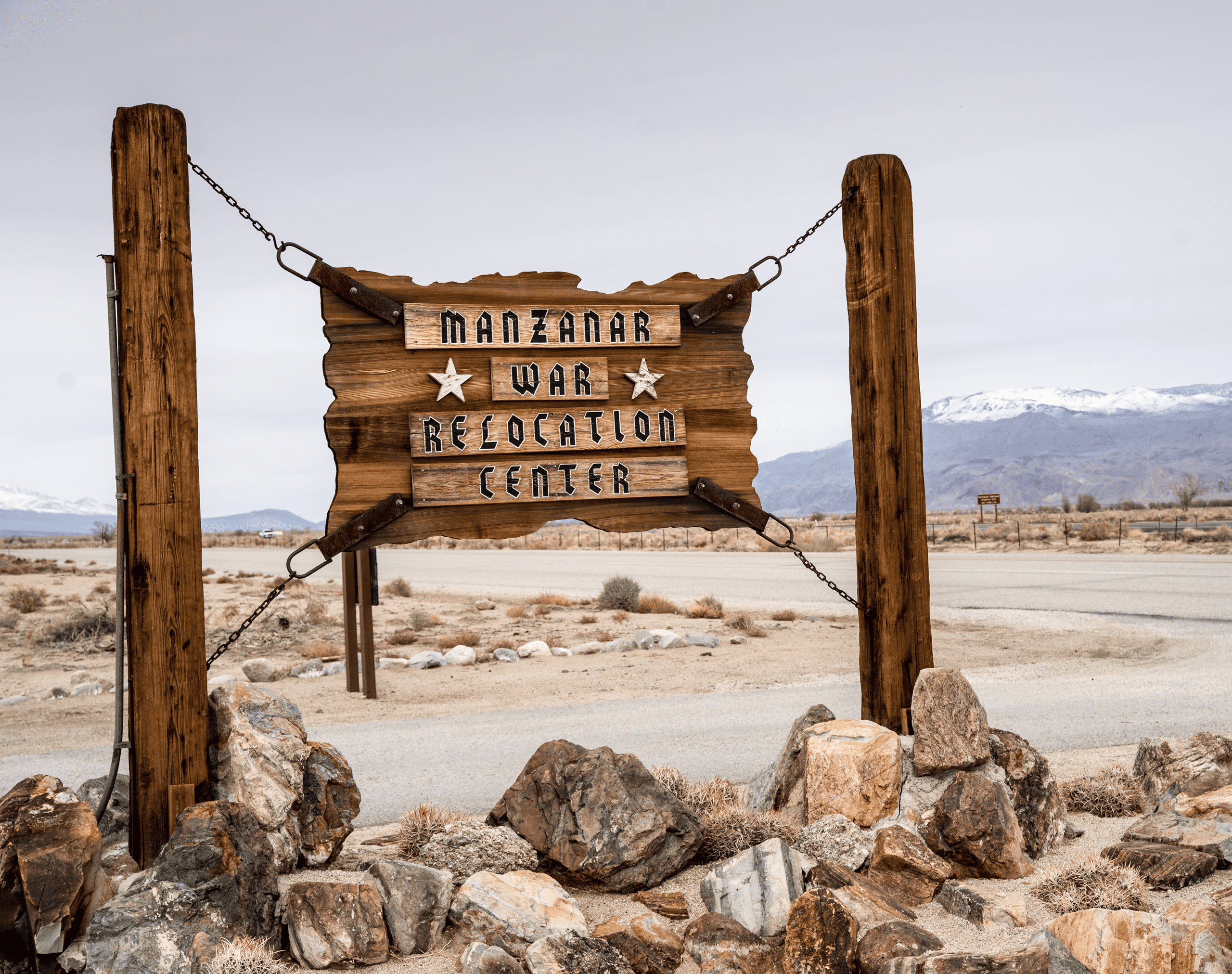 “Where Are You From?”

Q: I just started a new job. When I asked a coworker of Asian descent where they were from, they glared at me and said that was a microaggression. I was just trying to break the ice and don’t understand why they were upset.

A:  I’m guessing your coworker’s response was pretty confusing to you? I can imagine you were looking for an easy topic to introduce to get to know another person? Wanting to show interest and friendliness in the hopes of building connection in a new setting? I can imagine if those guesses were true, it might have felt disorienting to receive the response you did. And, since you got a clear sense the impact of your question was painful, and so far from what you intended, I’m guessing you’re wanting more understanding so you don’t have that unintentionally painful impact again?

I’d like to share a little of what might be going for your coworker. So many of us long to be part of a community where we know we belong, where our membership is unquestioned. Your question – where were you born – can challenge that sense of acceptance and belonging. It can imply to the other person: “Something about you is different – you’re not like everyone else – you must not be from here.” You did not share whether you heard your coworker speak with an accent that might imply they learned English as a second language. So, if you asked that question solely because they looked Asian, one implication might be that you perceive people who look Asian as being foreigners, people who must have been born somewhere else. Many folks who are born and raised in the United States tell me they are so weary about having to essentially assert their status as “real” citizens, solely because of the way they look.

I bet you wondering, “Well, I ask everyone I meet where they were born as a way to start up a conversation! I live in the Bay Area – so few people are from here. Why is this necessarily bad?” That’s one of the challenging aspects of microaggressions. Very often, the intent of the person who took the action – in your case, you asking the question, is indeed innocuous. You were truly trying to be friendly, and you might ask everyone the question, whether or not they look Asian. This is one of those cases where it’s the impact, not the intention, that matters. For many people you ask, they might laugh and say, “Oh, I’m from Iowa! So few people are actually from the Bay – where are you from?” For the white student from Iowa, they rarely get this question. And likely, in their hometown, they never got this question. When you asked this question of your Asian-looking coworker, it’s all too likely that they get this question all the time! Not just in the Bay area, but maybe in their hometown of Iowa. They get folks saying things like: “No – like where were you born”, when they say they are from Iowa. The impact of your question encompasses not just you asking the question, but all the other times and everyone else who has asked that question. It stimulates the worry that you’re asking this because the person looks Asian. And what makes it really challenging is that for your coworker, they are now torn between wondering: “Why was I asked that? Is it because I’m of Asian descent? Am I making too big a deal? Perhaps they ask everyone that question?” It’s that feeling of not knowing, of being slightly off-balance because of the times when the question was clearly about one’s race, that makes it so hard to hear it again, regardless of your intention.

As someone who habitually minimized the impact of microaggressions, I am so grateful for a friend who pointed out that microaggressions fall along a spectrum of simple assumptions to bias and preferential treatment, to outright injustice. The seemingly benign microaggression identified in the original question, the subtle message of not belonging, also can be the kernel of an assumption that leads to grave consequences. It’s been less than 100 years since in the USA over 110,000 people of Japanese descent were rounded up and forced into internment camps. So many citizens found it easy to assume that anyone who looked Japanese was a foreigner and deserved to be locked up, and then to turn a blind eye to the beatings and even killings of Americans of Japanese descent. The law permitted Americans who were born here, Americans who were only 1/16 Japanese, to be forcibly removed from their homes and sent to the camps. One can assume this happened because we were at war with the Japanese. But, although there were over 7 million people with at least one parent of German heritage in the US at the time of the 1940 census, only 11,000, less than 1%, were interned. By contrast, the 1940 census indicated that there were 127,000 people who identified as Japanese, meaning more than 85% of the Japanese Americans in the US were locked up! Can you see the dangers of assuming someone is different, foreign, alien because of how they look?*

So what can you do when you realize the impact of your words? Take a breath! Realize that you had an impact that was clearly not what you intended and give yourself some silent empathy. Check in with the person impacted and give them space to let you know how they took in your words, without trying to defend yourself. Empathize with their experience, knowing that offering empathy doesn’t mean that you’re taking on the blame for their experience. And, come up with some other ice-breakers that aren’t so easy to understand as grounded in a presumption about the other person – What cities have you lived in and which were your favorite? What’s the thing you’ve found is most surprising to folks not from this city? What do you do for fun in this town? We’re all human and can have an unintentional impact, but as we learn more about the impact, we can work to reduce it whenever possible.

* I want to be clear that I am not suggesting that anyone, German or Japanese, should have been placed in an internment camp without due process. I am merely pointing out the huge imbalance in who was interned, based solely on race.

The Unpacking Microaggressions FAQs are written by Roxy Manning with Talli Jackson. If you have a question for this series, mail it to Roxy – roxy@roxannemanning.com.  If we use the question, we might edit it for brevity and clarity, and to remove any identifying information.