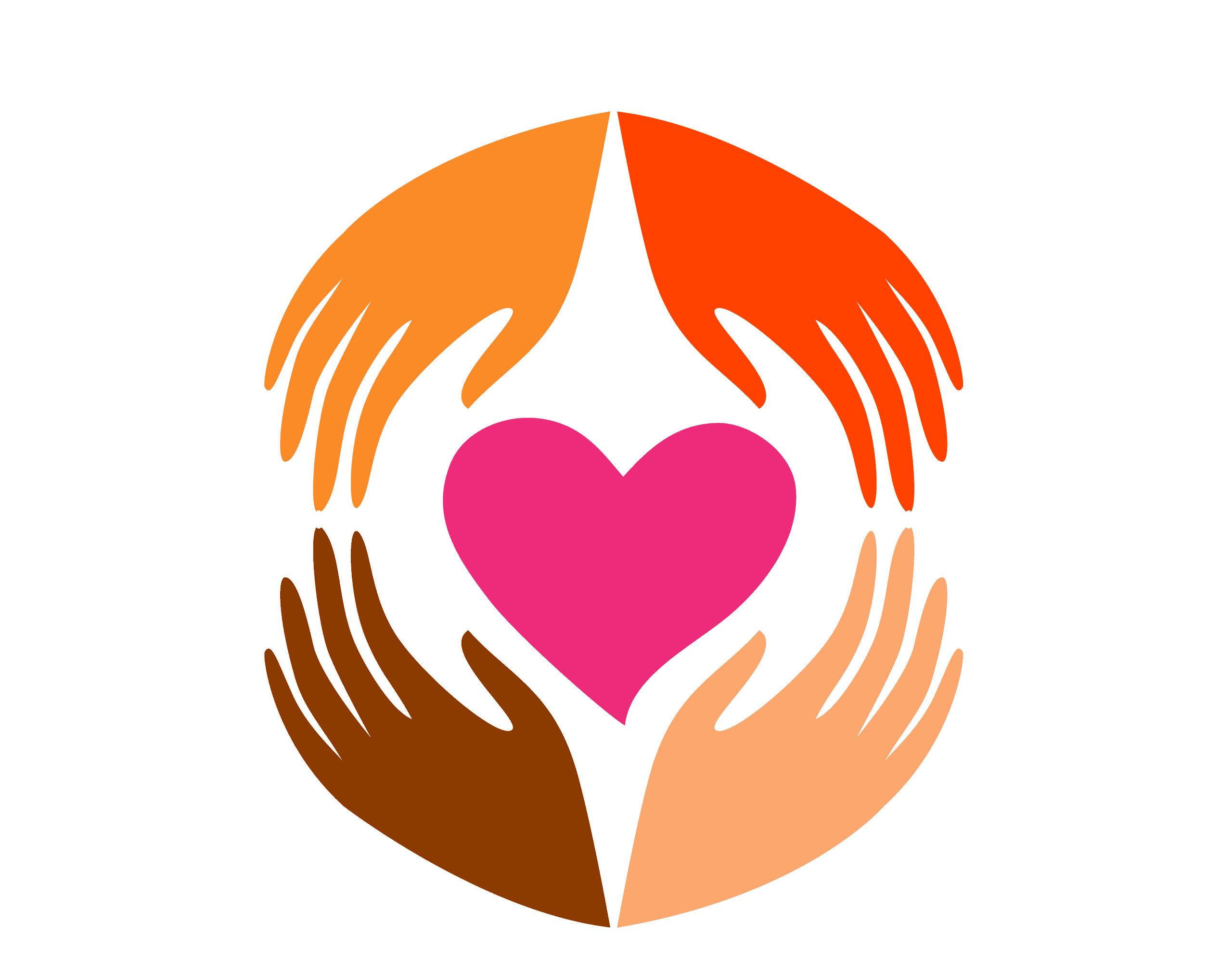 When Dr. King talked about the need to love our enemies, he identified several components to make this possible. He named developing and maintaining the capacity to forgive as a mandatory requirement to be able to love. He talked about the importance of separating the deed from the doer, in his words noting that, “the evil deed of the enemy-neighbor, the thing that hurts, never quite expresses all that he is.” Dr. King insisted that, as part of loving our enemy, we must seek not to defeat or humiliate him, even when we have the capacity to do so.

But, in Dr. King’s enumeration of WHAT is necessary in order to love our enemies, I still am left uncertain about HOW to do so. HOW do I love those who hate me?

It is impossible to love my enemy when I believe that their every action is motivated by hatred of me. Instead, I turn to one of the core beliefs of Nonviolent Communication. Every action we take – every action, no matter how heinous, no matter how harmful the impact – is an attempt to meet a need. If I can truly believe that we share the same needs, that, as Dr. Rosenberg stated, “violence is the tragic expression of an unmet need,” I can find a path to loving my enemy.

I don’t make any claims that it’s an easy path.  In developing my NVC practice, in learning to love my enemy, I had to make peace with many instances in my life when it was easier to hate my enemy, or hate myself, in order to find some way of moving through life. I think of all the years that I stopped writing, afraid of being judged as too stupid, not good enough, because a white professor thought my paper was so well written, I must have plagiarized it since “Black people don’t write like that.” It was easier to give up, to hate the teacher for hating black people, and to hate myself for not being good enough, special enough to overcome his prejudice.

When I began learning NVC, I became curious about him. I wondered – I’m still wondering – what could have led him to make that comment, to give me a failing grade, if it wasn’t because he hated me and hated black people? I don’t truly know what the answer is because I’m not inside his head. But I can imagine, if every action is an attempt to meet a need, and if needs are universal, what could lead me to take this action?

I began to connect with, as unlikely as it seems to me, what it might be like to have never gotten a great paper from a black college student, in the days when the numbers of black students in college were smaller. What would it be like to have been told over and over, as a white person, that black people were mentally inferior, to genuinely believe this was true and to hear it confirmed over and over in the academic settings where I worked. I could imagine him wanting so much to respond to my paper, so far outside of his experience, with academic integrity. I could even imagine him thinking that by holding me accountable, he was actually supporting me – trying to inspire me to work harder, to develop the skills he thought I was lacking.

Did it excuse his actions? Not at all. Did it make it hurt any less? No. But, it did invite me to compassion for his experience. It did help me connect to my mourning for both him and me. I am able to not only be angry at and grieve the impact on me, the years of self doubt and lost confidence. I am also able to grieve the torment of his experience, of being so stuck in a world that limited his ability to see and celebrate another person, of imagining the horror of trying to act in integrity and instead realizing his actions were so far removed from his intentions.

Wondering about what his needs might be if he didn’t hate me, helped me to cut short that chain reaction of evil, to change my internal dialogue so my only options were no longer to hate him in return and hate myself. Instead, I could now focus on changing the systems that created the conditions in which his attempts to act in integrity fell so disastrously short and were so clearly harmful to my attempts to create, to grow, to be celebrated for who I was.

To be clear, this act of finding compassion and learning to love our enemy, of connecting with our shared humanity, is not about excusing violent or discriminatory behavior and allowing it to continue.

No, instead, it’s a practice that focuses on shining the light on the real causes of violence, hatred and oppression. It is about taking action to end immediate harm, to protect the innocents, while also looking for the humanity in another, and trying to find ways to engage that humanity so that, with their needs better met, they are also able to also turn towards love. I can spend a lifetime hating each killer of innocents that is profiled in the news, each person who does harm to another solely because of that person’s group membership. I can sentence each one to the death penalty or the harshest penalty our laws provide. And if that’s all I do, nothing changes. If I don’t focus on the poisoned soil that keeps sprouting damaged plants, no matter how often I cut down the plants, new damaged ones will shoot up. Healthy plants don’t grow from poisoned soil. And so, I try to focus my attention, with the support of Nonviolent Communication, on the areas Dr. King so insightfully identified as the places where we can create change.

This piece is an excerpt from a speech Roxy gave at the 30th Annual Martin Luther King, Jr., Convocation at Augsburg University, January 15, 2018.